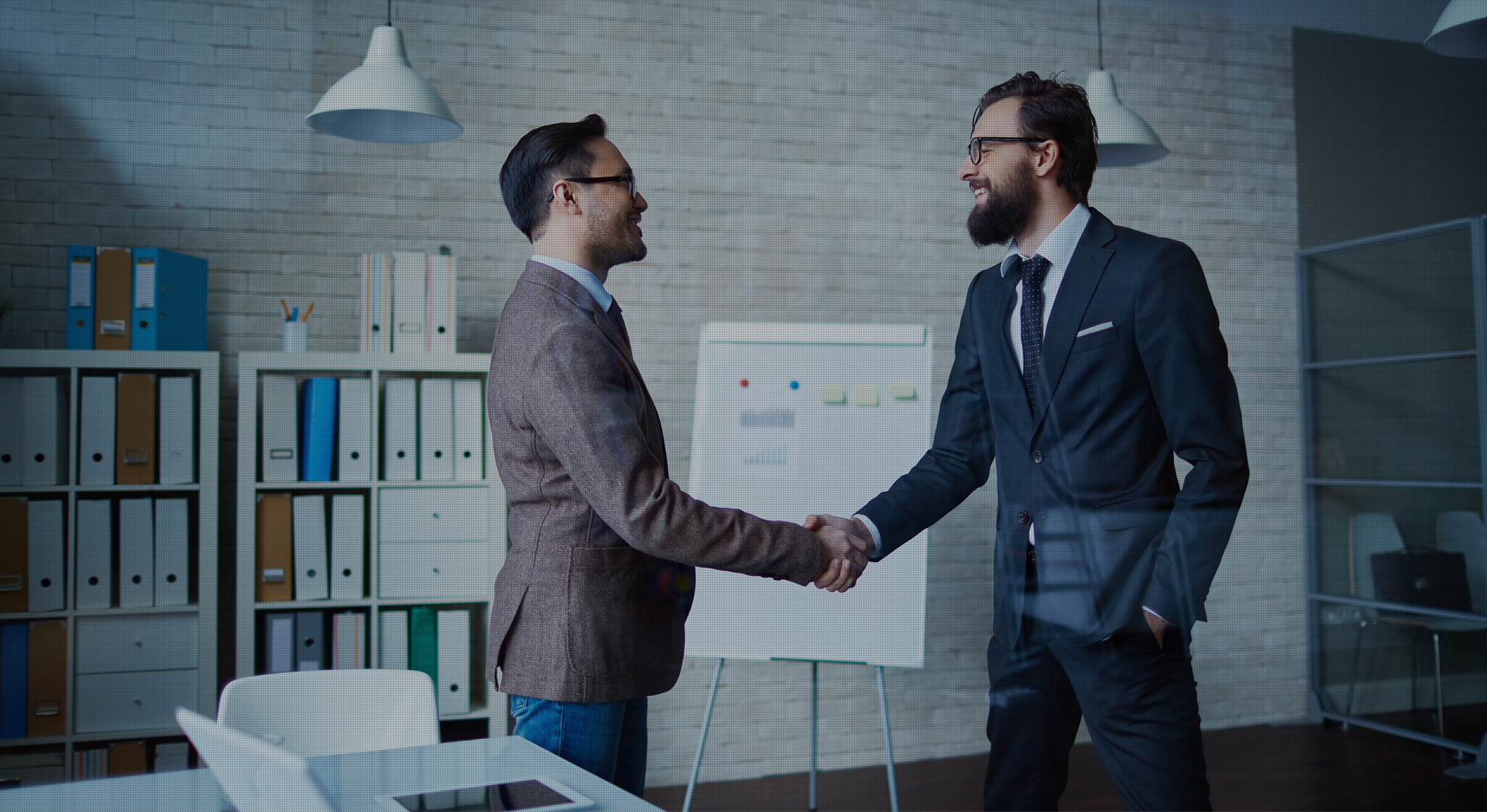 A battery energy storage system is a system that stores energy via the use of a battery technology for it to be used at a later time. There are a large range of battery technologies that form the generic term Battery Energy Storage System. This includes:

Indian companies are trying to establish various battery storage models since last year and it is revolutionising India’s power systems and augmenting the grid efficiency to match up with the global trend of upcoming energy storage systems. 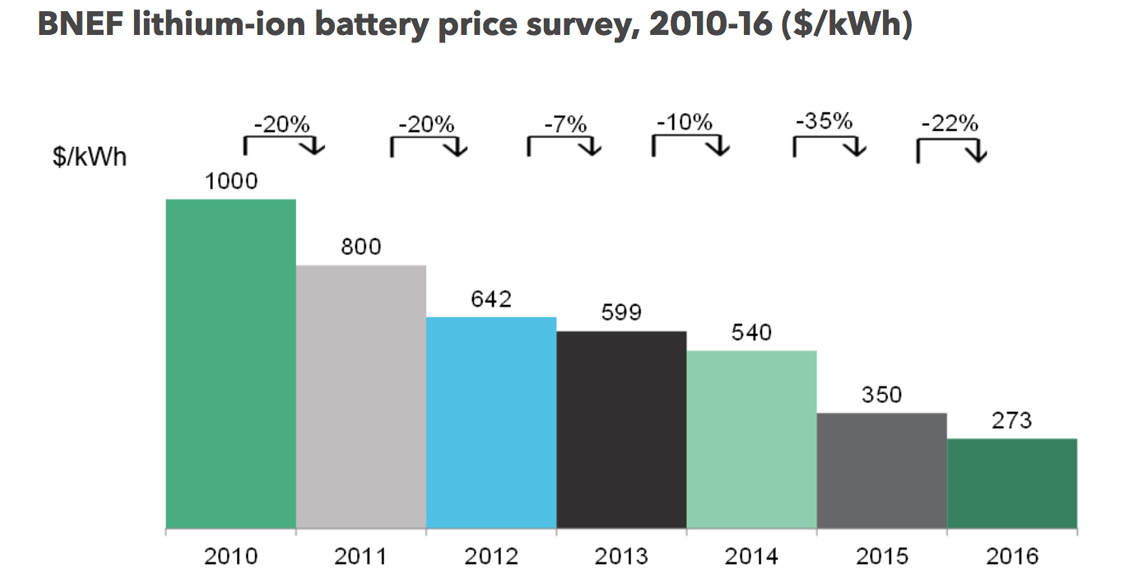 It is predicted that by 2035, developing nations will represent about 80 per cent of the total energy production and consumption, and an extensive share of the required capacity will probably be derived from renewable sources. While the cost of renewable energy generation has been declining, integrating and efficiently expending the energy resources, especially in areas where the grid infrastructure is inadequate, will require support systems such as integrated energy storage infrastructure. Each nation’s energy storage potential is usually reliant on the combination of energy resources present, physical infrastructure available including grid position, regulatory framework, energy supply, demand trend, and population demographics of such nation. Energy storage market worldwide is presently constrained by various barriers, which include lack of understanding of storage technology, regulatory framework, significant upfront investments, value recognition, absence of subsidised financing and availability of skilled and experienced workforce to manage energy storage systems. 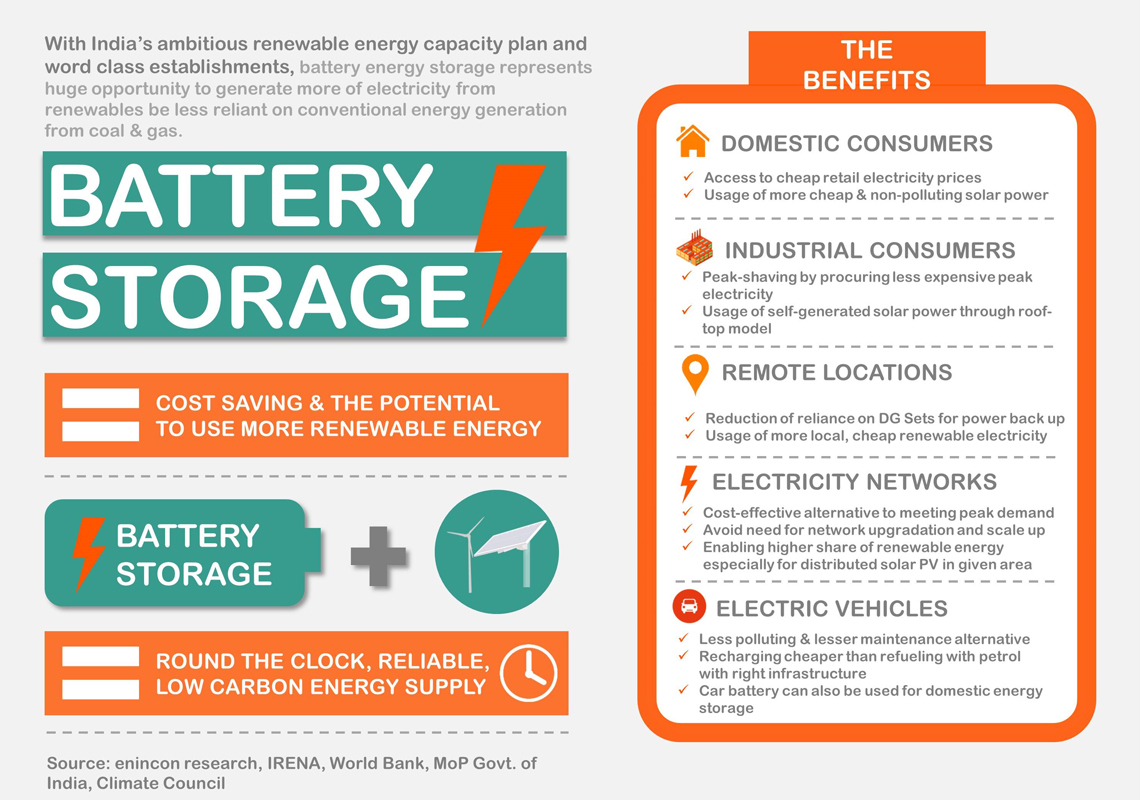 With India aiming to set up 175 gigawatt (GW) of renewable energy capacity by 2022, deploying BESS will only aid network operators, mitigate renewable resources’ variability, and reduce congestion on the grid. The growing renewable power capacity clubbed with appealing business for electric vehicles will strengthen the rationale behind BESS. Recent amendments brought about by CERC in the ‘Connectivity Regulations’ and the inauguration of the first grid-connected BESS have drawn the attention of industry to energy storage systems in India and their imperative role in the Indian context. Initial steps have also been initiated by certain state governments to develop storage capacities. Recent news reports have highlighted the initiative of Haryana Electricity Regulatory Commission seeking Haryana Power Purchase Centre to study the financial viability of a solar project coupled with battery energy storage system, while another report has claimed development of a 14 MW solar project with an aggregate battery storage capacity of 42 megawatt hour (MWh) in Leh and Kargil. Although, the above news has not been officially validated but indications themselves are evidence of the positive interest the state governments have in energy storage projects.